Is the definition of a "trade secret" too complicated? Judge Posner says yes.

Courts long have recognized that a trade secret is one of the most "elusive" concepts in the law. This recognition results from a misunderstanding of what kind of protection the law will afford commercially sensitive material. It also results fr 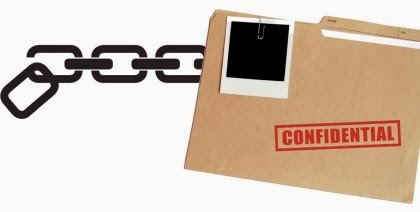 om the fact that owners of business information tend to overvalue it and, hence, claim trade secret protection over too much material.

Jin's defense centered on value, because the stolen trade secrets - Motorola's dated mobile telecommunications system - were losing commercial value. Not surprisingly, Judge Posner found that the United States, in proving its case, did not need to prove that Motorola lost money as a result of Jin's theft. (Incidentally, this was one of those cash-in-the-luggage, one-way-ticket-to-China-with documents-in-hand fact patterns that had all the hallmarks of cloak-and-dagger stuff. Hard to believe any jury would have much sympathy for that.)

The Court then noted that a trade secret need only have potential value, not actual, and that the "damage" may have come in the fact that Motorola had to reveal "that it couldn't keep secrets or prevent rivals from stealing its technology." Judge Posner long has endorsed trade secret rights, and this opinion reflects his effort to broadly define value - even though he found the EEA's trade secrets definition unduly "elaborate."

(This is the definition from the Restatement of the Law (Third), Unfair Competition, Section 39:

A trade secret is any information that can be used in the operation of a business or other enterprise and that is sufficiently valuable and secret to afford an actual or potential economic advantage over others.)

A copy of the Opinion is below.