I missed my Friday post, meaning I only made it four weeks into the year before I abandoned my New Year's resolution to write and publish every Friday. 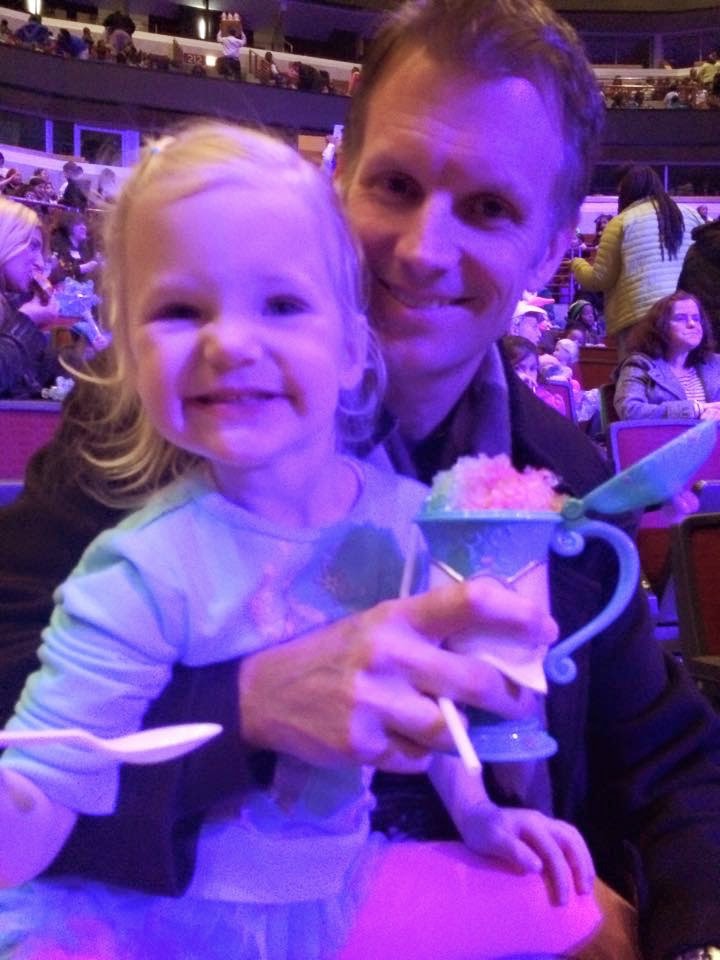 However, I took my daughter to Disney's "Frozen on Ice" on Thursday and needed a day to recover mentally. Although Frozen has officially taken over my life, it was worth it. The joy on that kid's face for two hours straight is something I won't forget. Nor will I forget the $12 icee in the Anna/Elsa tribute mug that she coaxed into me buying her. (See picture to the right. Dad drank most of it, thankfully.)

I wrote a few weeks back that we're seeing new legislation in Washington state on medical practice non-competes, a frequent and controversial subset of restrictive covenant disputes. We got new activity out of Washington this past week on the non-compete front, and this time the legislation is more sweeping.

Five legislators have introduced House Bill 1926, which would prohibit all non-compete agreements except those incidental to the sale of a business or dissociation from a partnership or limited liability company. The proposed law would apply only to covenants enacted after the passage date.

The language of HB 1926 is identical in all respects to Section 16600 of the California Business and Professions Code, which is the well-known bar to employee non-compete and non-solicitation agreements. Courts have interpreted Section 16600 to apply to non-solicitation covenants, which are in effect just as sweeping for salespersons whose contacts are their stock in trade.

"...every contract by which a person is restrained from engaging in a lawful profession, trade, or business of any kind is to that extent void."

Incidentally, Montana also has a statute in place with the same language as the California code. However, the few Montana courts which have looked at and interpreted the statutory bar have concluded it does not extend to non-solicitation covenants, creating a clear conflict with the way California interprets the statute. The proposed Washington bill does not carve out any type of activity restraint, so if passed, it would be up to the courts to decide whether to follow the California interpretation or go the Montana route.

My personal opinion is that the language could be much clearer, and it certainly should be given the proliferation of lesser restrictive activity covenants. In that regard, Montana courts probably have the better interpretation of this statutory text, but the arguments are compelling for both sides.